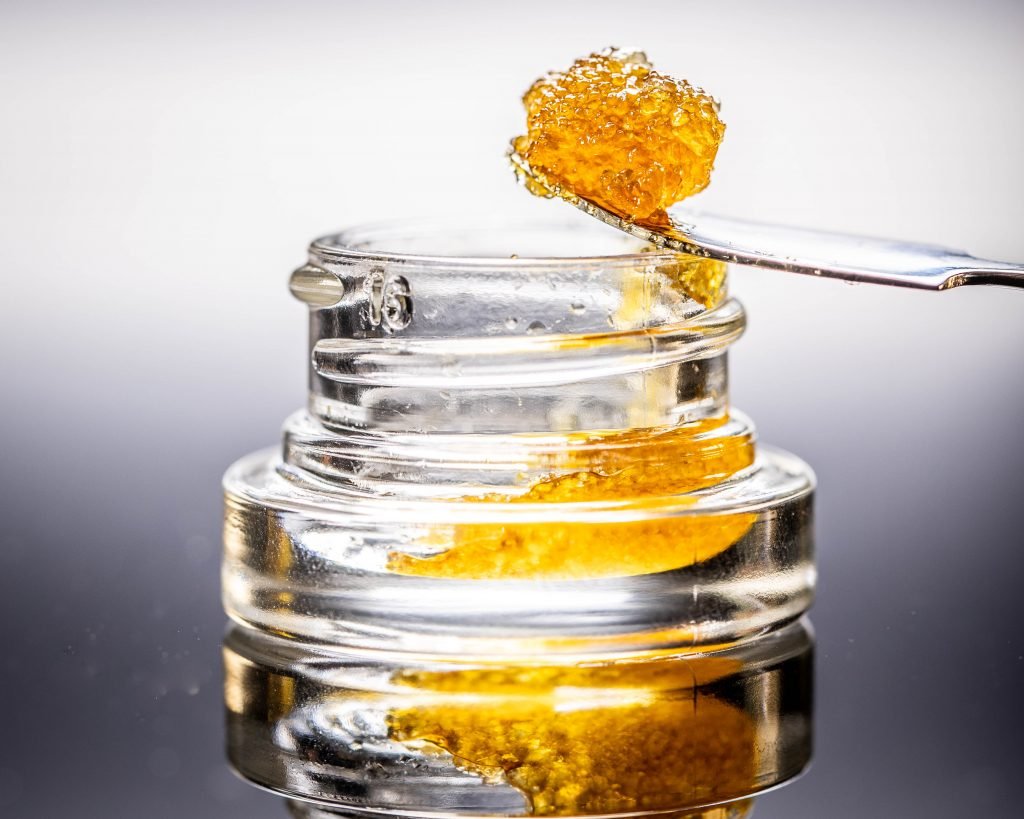 Our team at Chronic Creations in Colorado wants to wish you a happy dab day on 7/10. If you love to enjoy dabs, you may already know that this is the second most popular holiday in the cannabis community. Everyone knows about 4/20 already, but we want to make sure people don’t forget about dab day. If this is news to you, here’s what you need to know.

7/10 is dab day because 710 looks like OIL when you turn it upside down. Oil, of course, can be used as a reference to describe cannabis concentrates. We find that dab enthusiasts will be the first to tell you that concentrates deserve their own day even beyond 4/20. Sometime in the last decade or so, a wise cannabis enthusiast proclaimed that 7/10 should be dab day, and the theory stuck. Most people aren’t sticklers about choosing a certain type of concentrates, so don’t hesitate to explore all of your options.

It can be hard to know who came up with all of the various terms in cannabis culture. For example, there are all kinds of different theories about how 420 became so synonymous with all things cannabis. When it comes to using the number 710 to refer to cannabis concentrates and dabbing, we know even less about how this slang came to be.

Dabbing itself didn’t even become common until the last 10 years or so, which means the rise of 710 must have happened fairly recently. It’s pretty much impossible to say who first realized that 710 upside down looks like OIL, and people had likely realized that even before cannabis concentrates existed. For example, there’s an old joke about someone going into an auto shop and asking for a 710 cap.

That said, many people attribute the first associations between dabbing and 710 to an internet user who goes by Taskrok. At this point, it’s safe to say that international dab day on 7/10 belongs to the entire cannabis community and not to an individual person. There have even been conversations surrounding whether 7:10 makes a better smoking time than 4:20.

What Does It Mean to Be 710 Friendly?

You’ve probably seen the phrase “420 friendly” before. This generally means that smoking cannabis is acceptable in a certain place, whether that be a hotel, a shared living space, or anywhere else. More recently, we’ve seen some places describe themselves as “710 friendly,” which is a little bit different.

If a place is 710 friendly, that may mean that cannabis consumption is acceptable but smoke isn’t. That is, doing dabs is totally fine, but lighting up an entire joint would be frowned upon. After all, dabbing is a great way to enjoy cannabis without creating a lot of odor and second-hand smoke. Since there isn’t any combustion or smoke when dabbing, it doesn’t have a lot of the issues that have lead to indoor smoking bans.

If a place is 710 friendly, that might also mean that you should expect to see high levels of cannabis consumption. Most people don’t become especially interested in cannabis concentrates when they’re relatively new to the community. As dabs become even more popular, we expect the popularity of 710 to grow.

A dab is how people discuss a single serving of cannabis concentrates. Dabbing can be a reference to enjoying a vape pen or to vaporizing concentrates on the dab rig. There are all kinds of options when it comes time to prepare for your ideal dab session. Picking the equipment is one thing, and picking your favorite cannabis concentrates is even more exciting.

Dabs are popular because they offer much higher THC concentrations than what you can get from even the best cannabis in the world. Some of the best cannabis strains top out at about 30% THC, while many concentrates are more in the ballpark of 80% THC. If you really want to take things to the next level, you can even explore THCA diamonds, which often provide more than 99% THC.

Where Can I Find the Best Dabs?

Not all dabs are created equal, and neither are all dispensaries. That’s why we only form partnerships with dispensaries that we can trust to deliver the purest versions of our products. You can prepare for dab day by finding Chronic Creations products in or near the following areas: