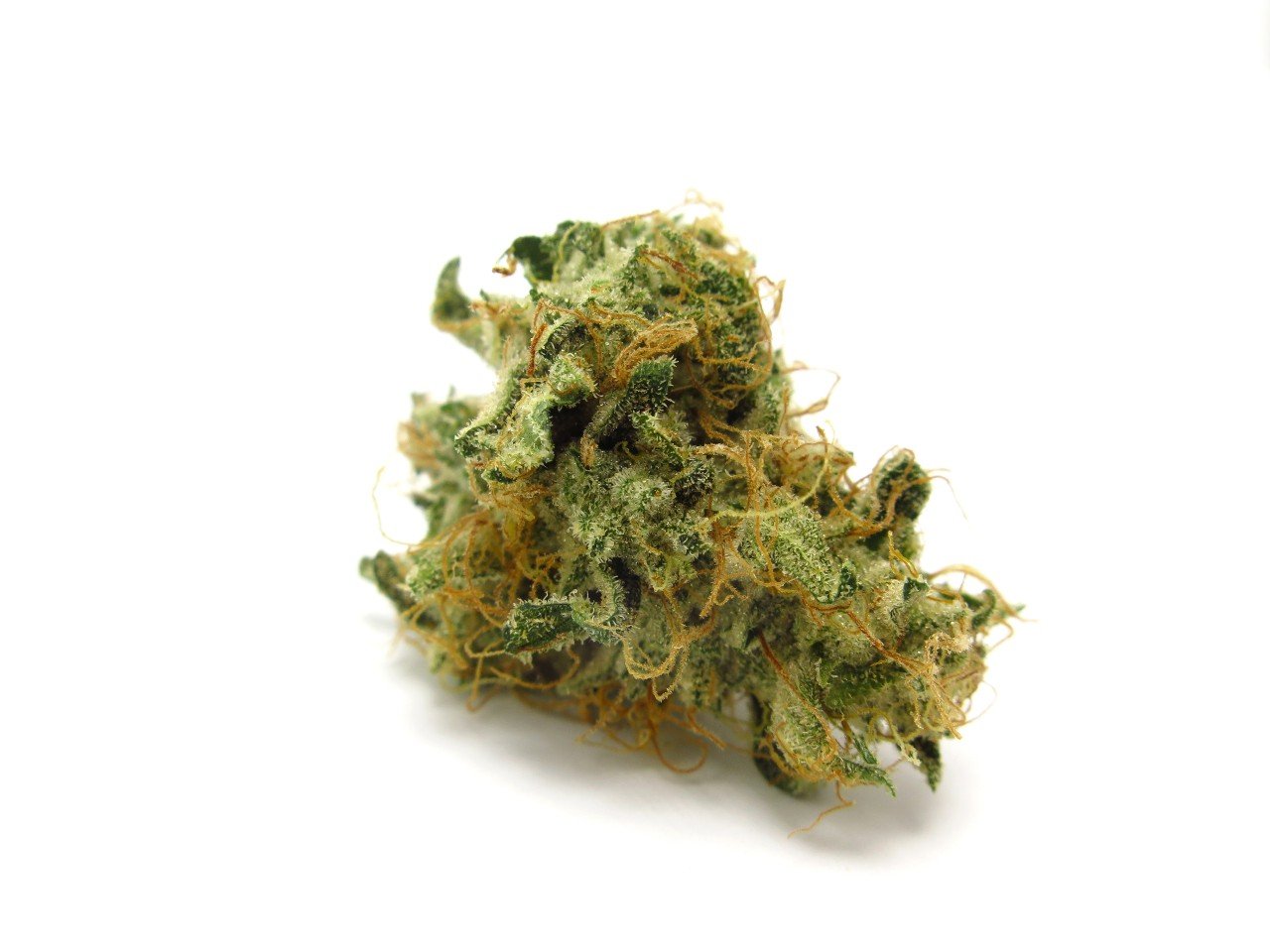 After reading our guide on the Maroon Baboon strain, you’ll learn:

Maroon Baboon is a relatively new strain. Still, that hasn’t stopped its popularity from surging among Colorado cannabis connoisseurs. To help explain why this strain has started to pop up on so many dispensary menus, it helps to examine the two strains that went into making Maroon Baboon and why its characteristics add up to a pleasant overall experience.

An indica-dominant hybrid, Maroon Baboon is a byproduct of two already popular strains: Grease Monkey and Gelato. Grease Monkey itself is a cross of Gorilla Glue and Cookies and Cream while Gelato is a mix of Sunset Sherbet and Thin Mint Girl Scout Cookies.

Before you get too confused tracing Maroon Baboon’s family tree, let’s focus just on its parents. Grease Monkey is a hybrid strain known for its flavor and sweet aroma that contains vanilla, nuts, and skunky diesel notes. The effects of the strain are known to work slowly, starting at behind your eyes before slowly rolling downwards throughout your body. The feelings can be intense as Grease Monkey is fairly potent with THC concentrations that typically stay around 25%.

Gelato offers the same relaxing feeling as Grease Monkey but with steady bursts of energy to keep you going throughout your day. In fact, people who use Gelato often report they’re able to stay productive and contribute creatively to projects even after consumption. Gelato’s flavor should also be noted, as it’s a significant factor behind its typical high rankings among cannabis consumers. Its flavor profile is sweet and fruity with strong hints of blueberry and orange.

Perhaps the most distinctive physical characteristic of Maroon Baboon is its coloration. Each bud contains deep reddish purples that can definitely be described, per its name, as maroon. You’ll also notice a heavy frosting of fuzzy white trichomes that makes the bud look dense and sticky like a moist cake.

The strain’s aroma is inherited from its parents. You should notice an overall sense of sweetness as you breathe its scent in. Notes of nutty vanilla and sweet, citrusy fruit permeate throughout the aroma and help give the strain an enticing smell.

Maroon Baboon’s taste is also similar to its parents. The flavor is intense, sweet, and ultimately delicious. This makes it an ideal dessert strain and one that will make winding down your day especially decadent.

With Maroon Baboon being so new to the scene, it’s difficult to pin down how it affects most consumers. However, some early reports and the known effects of its parents can help guide us in this department.

Both Gelato and Grease Monkey are indica-dominant hybrids that are preferred by people looking to relax, destress, and more their thoughts away from any physical pain. You are likely to experience couch lock with this strain, but the traits inherited from Gelato means you may be able to perform some basic tasks throughout the day without too much struggle. Creative types enjoy Gelato due to this and may find the euphoric effects of Grease Monkey included within Maroon Baboon to help declutter their mind.

At Chronic Creations, we’ve partnered with local dispensaries with the knowledge, tools, and products to help boost their concentrate offerings on their menus. Make sure to check out our store locator to see where you can find our high-quality cannabis concentrate products throughout the state.