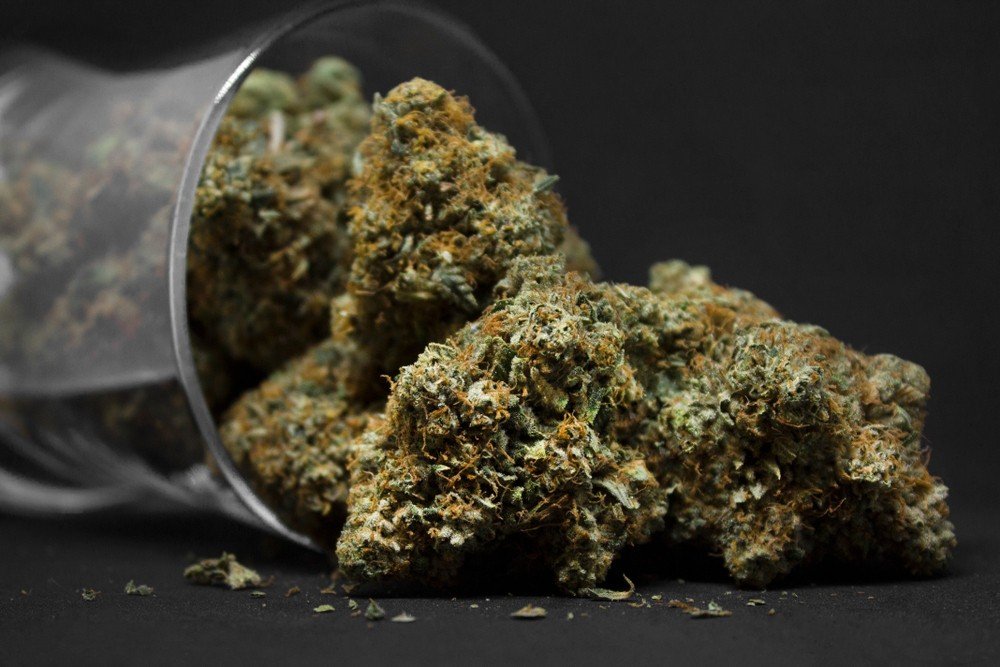 Maroon Baboon is starting to make the rounds, and cannabis connoisseurs are quickly realizing that this indica dominant hybrid strain offers much more than just a funny name. It’s known for its unique taste, potent THC levels, and desirable effects. There’s a lot to love about this strain, and most of its best qualities can be traced back to some of the best cannabis strains that went into it. In this strain spotlight, learn a bit more about the lineage behind the Maroon Baboon cannabis strain to see why so many people are looking for cannabis concentrates made with it.

Maroon Baboon is a cross between Gelato and Grease Monkey, two cannabis strains that have already earned terrific reputations. In some circles, Gelato, also known as Larry Bird, is a hybrid strain that was cultivated by crossing Sunset Sherbet and Thin Mint Girl Scout Cookies. It’s known for producing delightful hybrid effects that often include both a state of euphoria and feelings of relaxation that extend throughout the entire body.

Grease Monkey is another hybrid strain from the Cookies family, and it’s produced by crossing GG4 with Cookies and Cream. As you might expect from a strain with Gorilla Glue genetics, the effects of Grease Monkey are often described as especially calming. The deep state of relaxation is often paired with a hazy body buzz and accompanied by a deep state of the munchies. Some people say they feel so overwhelmed by Grease Monkey that it puts them right to sleep, but combining it with Gelato gives Maroon Baboon much more balanced effects.

Consider that Maroon Baboon is the lovechild of a marriage between the Cookies family and GG4, and you’ll already have some idea about its terpene profile. There are definite overtones of diesel mixed in with the sweeter, almost fruity notes that define Maroon Baboon’s ancestors like Sunset Sherbert, Thin Mint Girl Scout Cookies, and Cookies and Cream. Mix that all together, and you have yourself an aromatic strain that’s every bit as unique as it is delicious. As far as appearance, you may notice some of the same purple hues that often show up in Gelato plants.

The first thing that often draws people to Maroon Baboon is the high THC levels that this plant can achieve. For that reason, even experienced cannabis connoisseurs often say they proceed with caution, especially when it comes to Maroon Baboon concentrates. Those who treat this strain with the same respect they’d show a wild baboon can look forward to euphoric, creative head highs paired with pleasantly heavy body highs. The combination is everything people look for in the best hybrid strains, and many people say they enjoy it in small amounts throughout the day.

Why Is Maroon Baboon Good for Cannabis Concentrates?

When we look for the best cannabis strains for concentrates, we often consider the following three things:

Maroon Baboon is an ideal strain for cannabis concentrates in every way.

Our team at Chronic Creations works hard to earn our reputation among the best cannabis concentrate companies in Colorado. By running our state-of-the-art extraction processes on premium strains like Maroon Baboon, we can ensure top quality. Contact us to learn more!