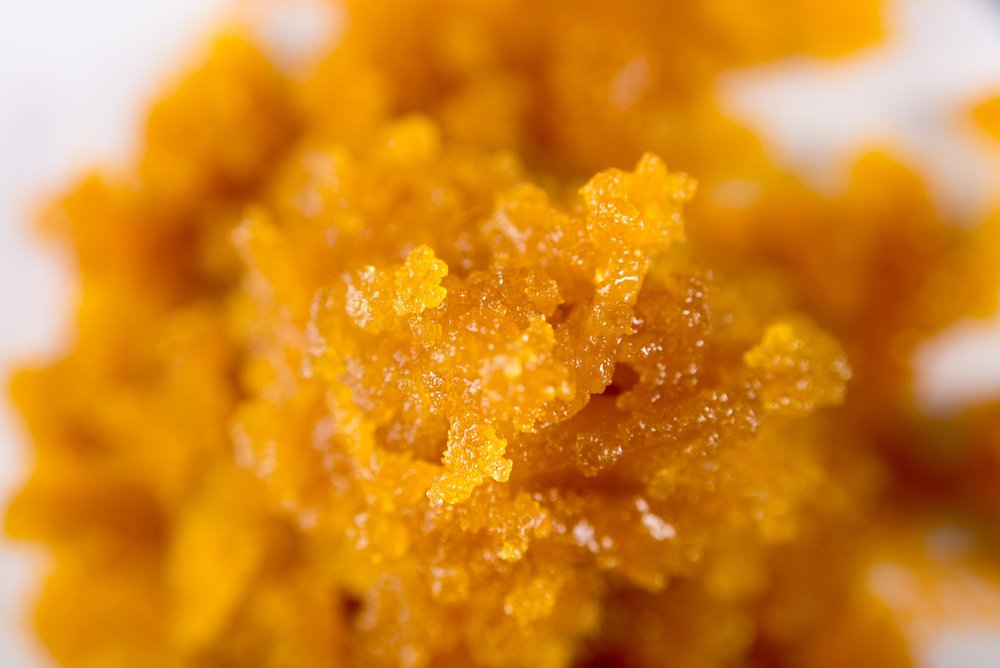 Cannabis concentrates are on the rise, and some experts think they may become even more popular than flower within the next few years. The expanding market has led to the production and distribution of multiple types of cannabis concentrates. Different concentrate options include wax, shatter, live resin, and many more types. At a more basic glance, though, all concentrates can be broken down into either solvent-based or solventless varieties.

Solventless concentrates are the newer of the two types, and producers are still trying to work out how to make them better. These products do not use any chemicals in the extraction process, which makes it harder to produce large quantities of potent concentrates. Solventless concentrates are normally produced using either ice water baths or heat and pressure. Ice water baths can lead to the creation of bubble hash, while heat and pressure can release rosin.

Solventless has three dabbable forms: Ice water hash, dry sifted kief and rosin. Rosin can be made from dry sift, ice water hash and flower. Most solventless producers prefer to make rosin from ice water hash as it has less contaminants than flower rosin while being easier to process than dry sift rosin.

Some people have even tried using these methods at home, either with bubble hash kits or rosin presses. In the past, some people have even used flat irons to create their own rosin. These experiments aren’t as dangerous as trying to make other types of concentrates at home, but they also normally don’t yield the kind of potent extracts you can find at a dispensary. There’s also a high chance of mold if bubble hash isn’t dried correctly.

BHOs are produced using either open blasting or a closed loop extraction system. The blasting process involves putting flower into a glass tube and running butane through. This dissolves the trichomes and cannabinoids, then gathers them in a collection plate below the tube. Inexperienced producers were having a hard time keeping this method safe, as mistakes can cause explosions.

The closed-loop system is less risky because it keeps the butane solvent contained. Manufacturers use state of the art machines that have been approved by the state of Colorado to create safe concentrates. The closed-loop system still uses butane to separate cannabinoids like THC and terpenes from the flower into a concentrated solution. From there, the butane is safely removed to leave nothing but a safe, potent concentrate that’s ready for human consumption.

Reputable extractors use thorough testing methods on their concentrates to confirm the quality of their work in a couple of important ways:

Where to Buy Cannabis Concentrates

We at Chronic Creations take pride in producing some of the best concentrates in Colorado. Our innovative BHO extraction methods yield products that are safe, consistent, and potent. We’re becoming one of the most recognized brands in the industry because people know they can count on us for leading cannabis concentrates. Contact us today to learn more.